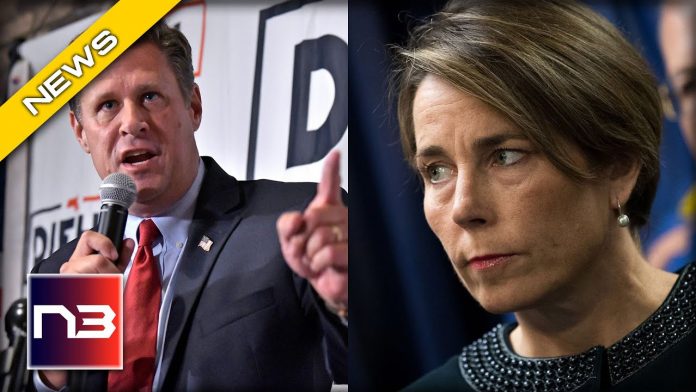 Politico Reports, Former President Donald Trump is expected to be the target of a referendum on the governor’s race in deep-blue Massachusetts. Former state representative Geoff Diehl has won the Republican nomination to run for governor, setting up a contest with Maura Healey, who sued the Trump administration repeatedly.

“She said the trump administration I didn’t know trump was president.”