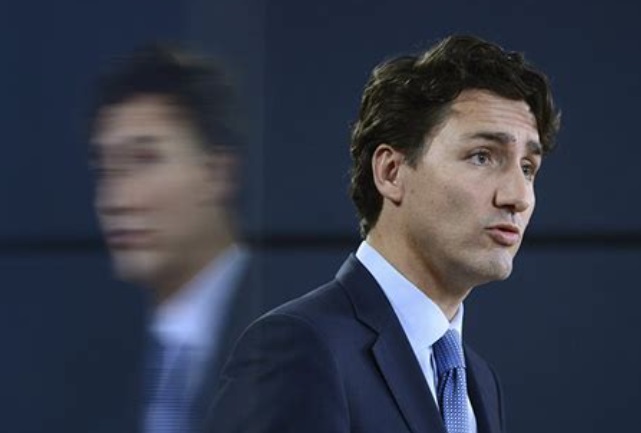 We Love Trump reports, Following criticism of his department’s handling of the Canadian Freedom Convoy protests, Ottawa’s police chief resigned on Tuesday. Police Chief Peter Sloly resigned following a wave of criticism from both colleagues and Canadian citizens. He was accused of volatile behavior, including the bullying of his subordinates. It has been said that Sloly has a short temper and treats his leadership team with disrespect.

“The blockades will end when the truckers decide not when Trudeau says.”