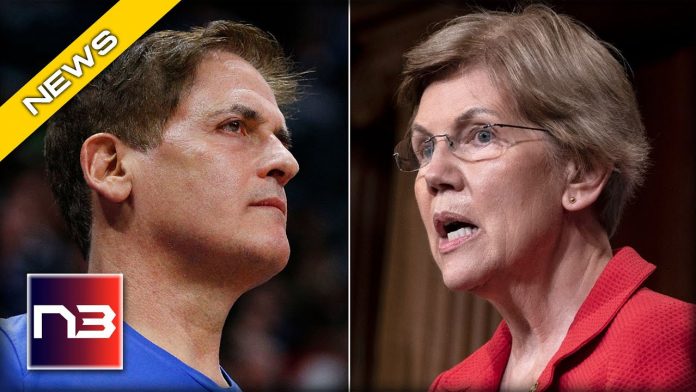 “Thank you Mark, everyone else is afraid to say what they mean to her.”

Previous article
SHOCK VIDEO: This Governor Is Coming To Take Your Guns
Next article
MUST SEE VIDEO: Fox News Host Warns This Is Declaration Of War