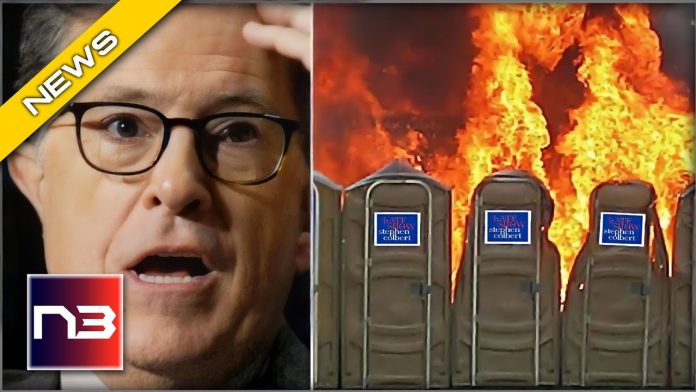 According to TownHall, Fox News’ “Gutfeld!” has done particularly well in the ratings for a late-night comedy show during the 11:00pm hour, often beating CBS News’ “The Late Show With Stephen Colbert.” Although it ended August as the most watched late-night show in broadcast and cable history, it made late-night history.

“Steve is falling down the ratings….his best joke ever.”