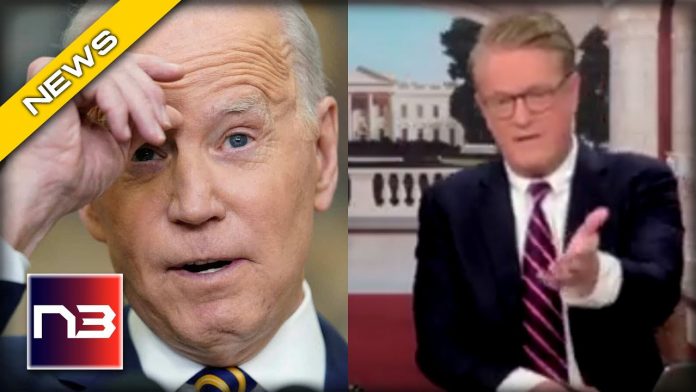 Townhall reports, on his show, Morning Joe, Scarborough called the Left “extraordinarily clueless,” citing focus groups of Democratic voters who say crime and safety are among their top concerns. Also, he criticized “woke” DAs who say that criminals do not exist, and progressives who claim residents exaggerate the crime rate.