WATCH: College Professor Fired For The Most Idiotic Reason EVER 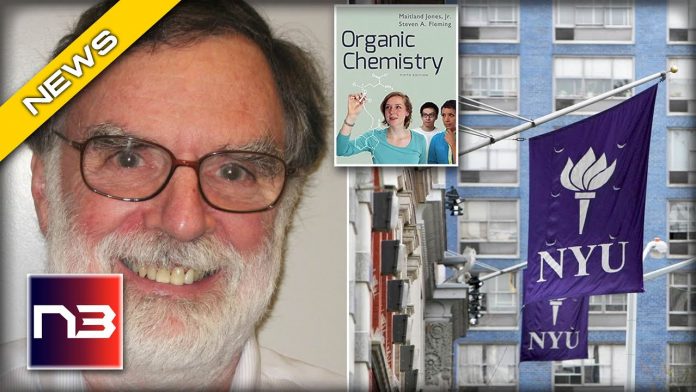 NY post reports, An NYU chemistry professor says he was fired after students complained his class was too hard. Maitland Jones Jr. says that, despite decades of experience, the $80K-a-year school catered to students who were failing his organic chemistry class and canned him, according an interview in the New York Times.

“This is what happens when you admit students based on wokeness instead of ability.”