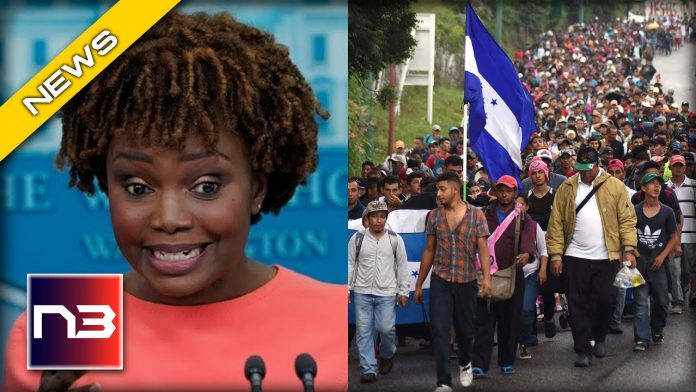 Town hall reports, At a late night news dump on Friday, Customs and Border Protection finally released the number of Border Patrol encounters for September, which showed a record number. As Townhall noted, Border Patrol agents encountered an alarming number of suspected terrorists. Karine Jean-Pierre, White House Press Secretary, held a briefing on Monday during which she answered questions about these numbers. As usual, she was unable to provide a satisfactory answer.

“We have our own economic collapse”