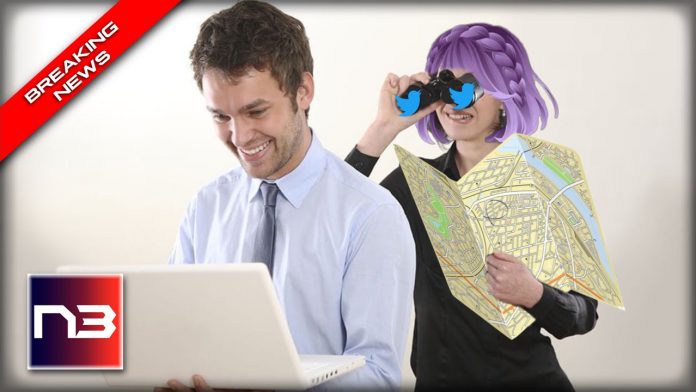 According to Trending Politics, During a Senate Judiciary Committee hearing on Tuesday, a Twitter whistleblower who was the company’s security chief before being fired testified. According to a whistleblower complaint filed by Peiter Zatko, a former hacker-turned-security chief, his former company had failed to adhere to government security agreements.

“I removed my Twitter app in the middle of his testimony”