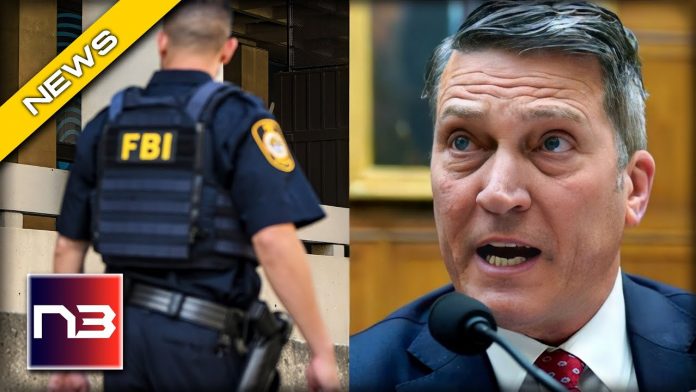 According to Rep. Ronny Jackson (R-TX), the FBI planted evidence at former President Donald Trump’s Mar-a-Lago estate, which they raided earlier this month. Jackson said that the American people lack confidence in the FBI and Department of Justice during an appearance on Fox & Friends First on Tuesday.

“How can any president remove another’s executive privilege?”