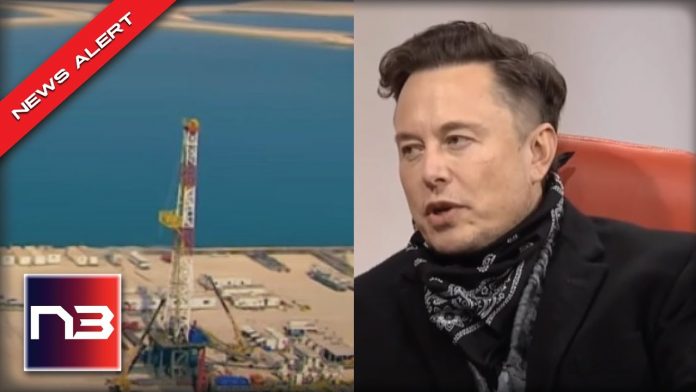 Andrew Mark Miller from FOX News reports, Tesla co-founder and CEO Elon Musk called on the United States to increase its domestic oil output in response to Russia’s invasion of Ukraine, while also acknowledging that his electric car company would be negatively affected by that move.

“lon Musk is a true patriot. He is selfless by putting the overall interest of the country over his own interests. Only if government had that same mentality”