VIDEO: Elon Musk Just Revealed What The Feds FORCED Him To Do… 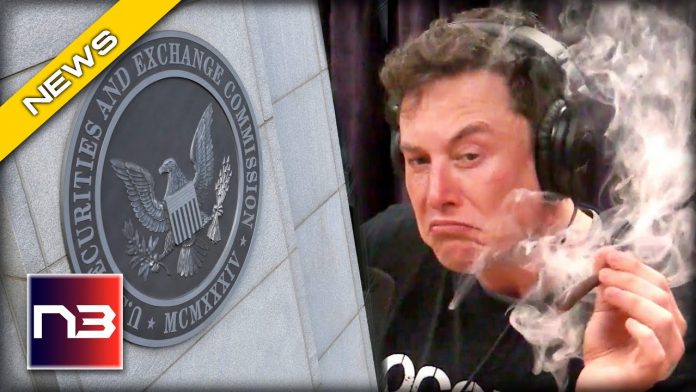 According to The Post Millennial, Elon Musk told The Full Send Podcast’s guest Elon Musk that the Federal Government forced him to take random drug tests after he smoked marijuana with Joe Rogan in 2018. During the podcast the Nelk Boys asked, “remember when you smoked weed on Joe Rogan, did you get, like, a lot of backlash for that?” Musk answered, “I did get a lot of backlash, because it’s, like, still federally illegal. So it was pretty nutty actually.”

“Nothing should be federally illegal. The federal government should only help states when enforcing state laws when multiple states are involved.”