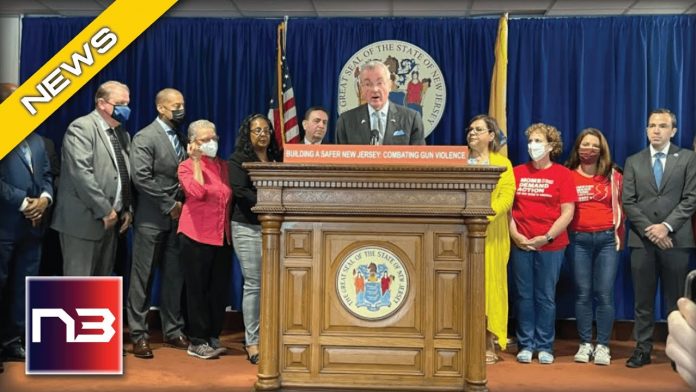 Elijah Schaffer From NextNewsNetwork.com Reports, On Thursday, New Jersey Governor Phil Murphy said – despite his state having some of the strictest gun control laws in the country – they need more. Murphy expounded by saying that most of the guns used in crimes in his state are from out of state. He said that America needs to enact tougher gun laws as a whole to combat gun crime in New Jersey.

“This guy needs a lesson on the constitution!”