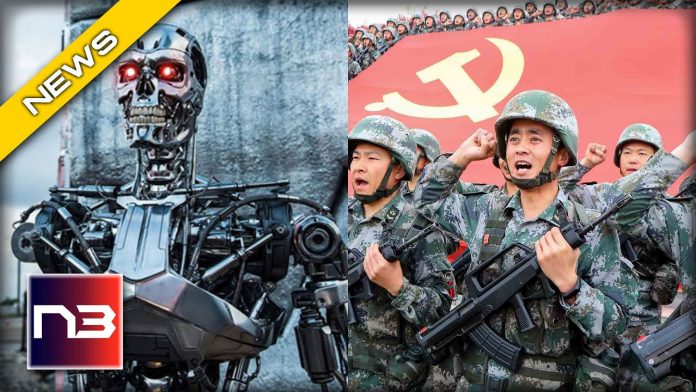 According to “The Drive”, A Chinese drone carrying a ‘robot dog’ that is armed with a machine gun has been making its way around social media, and it looks like something ouit of the Terminator films. While it is not clear whether the clip was recorded as part of a Chinese military exercise or merely as a demonstration of how the pairing will work, it can serve as a foreshadowing of the technology that may be deployed on future battlefields even without that context.

“Our hubris will be the end of us.”