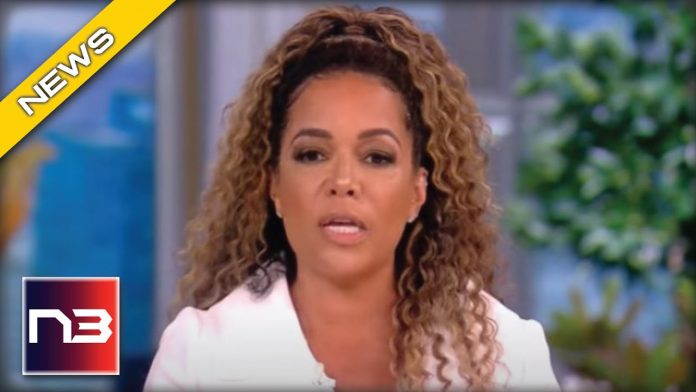 NextNewsNetwork.com Reports, Last week, a 22-year-old hero with a gun stopped a man whose aim was to plow down as many people as possible at Greenwood Park Mall in Indiana. Four people including the shooter died that day, but it would have been more had Elisjsha Dicken not been there and been so courageous.

“Do not infringe on the second amendment! This man is a hero!”