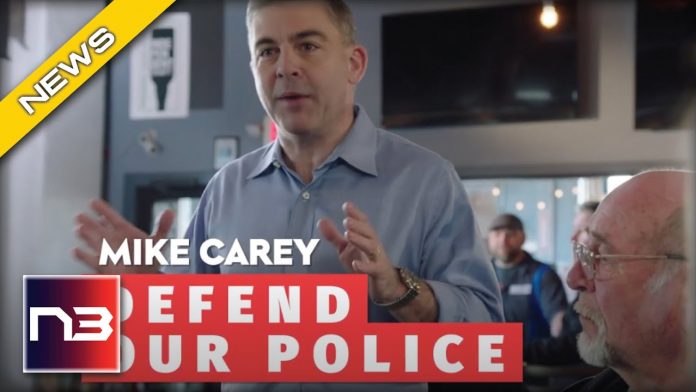 “President Trump is the best President I’ve ever seen in my life time. He was the shining light that America needed. He showed the Americans what the Democrats were doing and have been doing for decades. President Trump 2024.”

Previous article
CNN Analyst Admitted This One Thing Will Turn the Country Red In the Near Future
Next article
BREAKING: CDC Reversal Stuns Nation – Fauci Confirms…