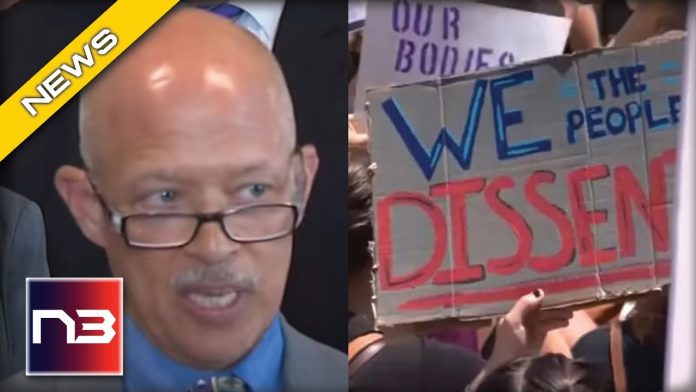 Rich Crankshaw From NextNewsNetwork.com reports, Once the Texas “trigger law” goes into effect, 30 days after the Supreme Court ruling, the penalty in Texas, for anyone who performs, induces or attempts an abortion where “an unborn child dies as a result of the offense” will be guilty of a first-degree felony — punishable by not less than five years or up to life in prison and a civil penalty of not less than $100,000. Until that 30 days expires, abortions are banned after six weeks of pregnancy with no exception for rape or incest. The fine for aiding or abetting an abortion is up to $10,000.

“If he does not follow the law then he needs arrested, he doesn’t get to pick and choose..”

Previous article
BREAKING: Pelosi Caught On Video – This Is Insane
Next article
WATCH: Justice Clarence Thomas Has Hell UNLEASHED On Him After Roe Decision