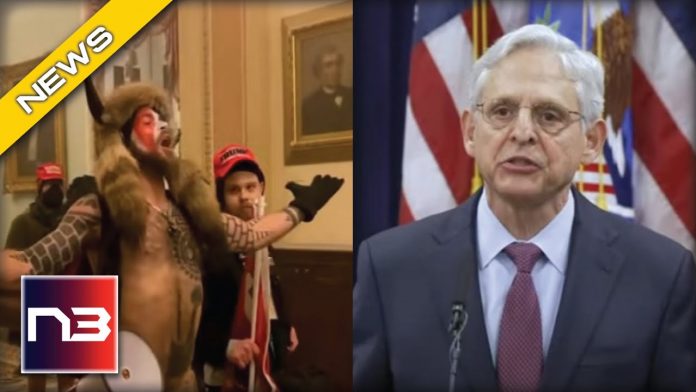 Joe Hoft from The Gateway Pundit reports, In its cases against Trump supporters who were in or near the Capitol protesting the 2020 Election on Jan 6, the DOJ makes claims as to who was at risk during this time. The DOJ claimed both future VP Harris and then-current VP Pence were in the Capitol at that time. It turns out both might be false.

“They’re evil. And evil can’t hide. Lies will be brought to light”