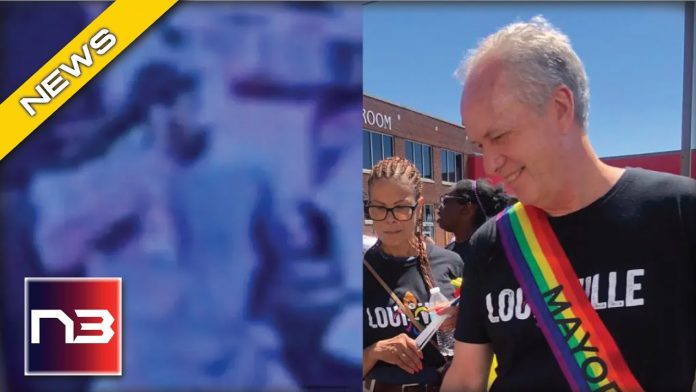 Ivory Hecker From NextNewsNetwork.com Reports, Police in Louisville, Kentucky are hunting for a man who punched their mayor in the face on Saturday. Louisville Mayor Greg Fischer was attending an event at the Fourth Street Live entertainment complex in Downtown Louisville when the assault occurred.