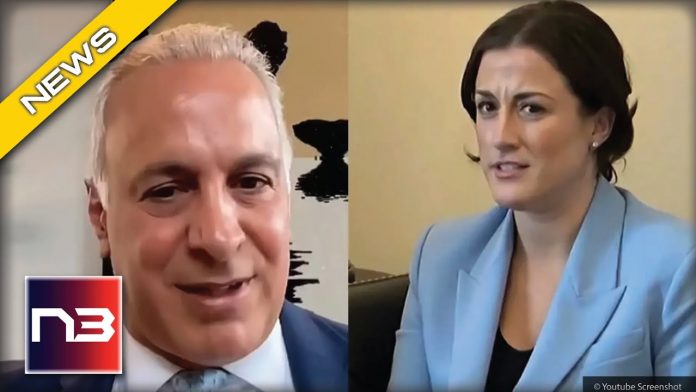 From NextNewsNetwork.com Reports, Former President Donald Trump’s former attorney Eric Herschmann gave a bombshell revelation that a handwritten note that witness and Mark Meadow’s Chief-of-Staff Cassidy Hutchinson claimed to have written was actually written by him.

“If she is found to be lying, which she is doing, she needs to be in jail!”