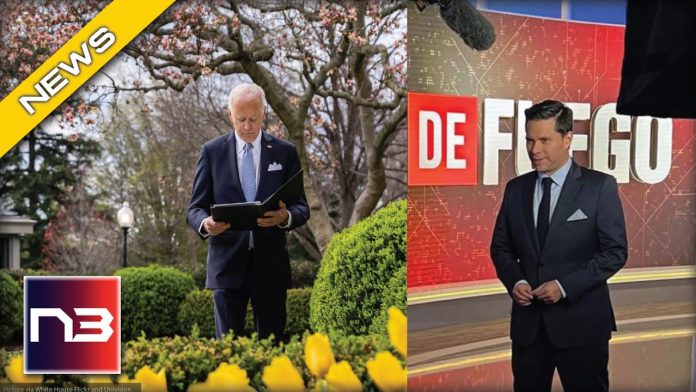 NextNewsNetwork.com reports, A Univision Anchor expressed the frustrations that many Americans feel about President Joe Biden on Tuesday night during the broadcast of “Liney De Fuego” or “Firing Line” in English. He criticized the White House for the record inflation which comes amidst recent statements from the White House that they have it all under control.

“Yeah he sounds alot like some of our better Republicans.”