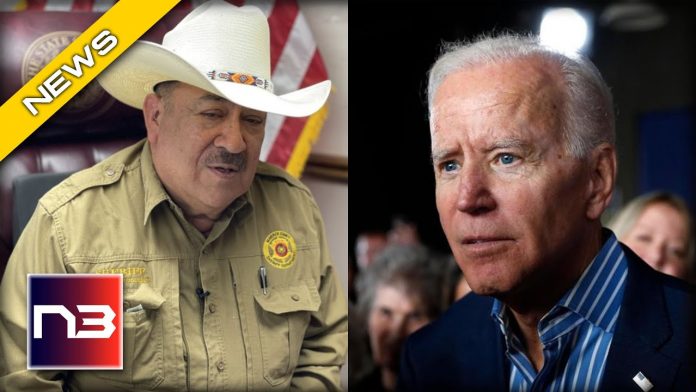 Breitbart reported, While speaking with Fox News in an interview released on Friday, Maverick County, TX Sheriff Tom Schmerber said he has received “no help” from President Joe Biden and “I don’t think the federal government is helping anybody here.” Schmerber also called for a “zero tolerance” policy where people who enter illegally are deported right away and people who want to apply for asylum can apply at embassies outside the U.S. and stated that “it’s like there’s no control.

“The border is wide open.”

Previous article
McEnany: I Could Not Believe Kamala Harris Said This – VIDEO
Next article
WATCH: Climate Activist Does The UNTHINKABLE To WW2 Memorial