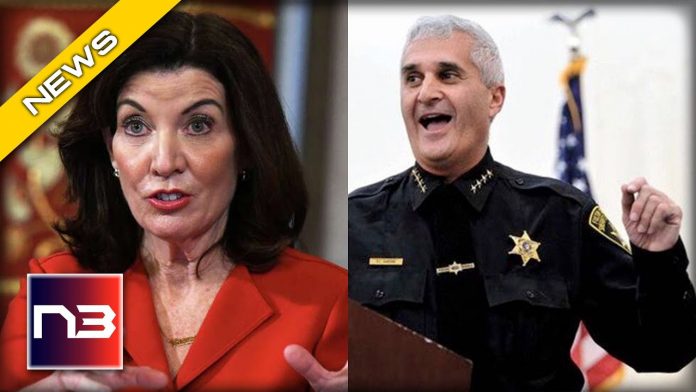 “The politicians are the same or worse as the criminals.”

Previous article
MUST SEE: Activists Erupt At AOC – This Is Hilarious
Next article
JUST IN: Bernie Sanders Issues WARNING To All Dems… And They’re NOT Listening…