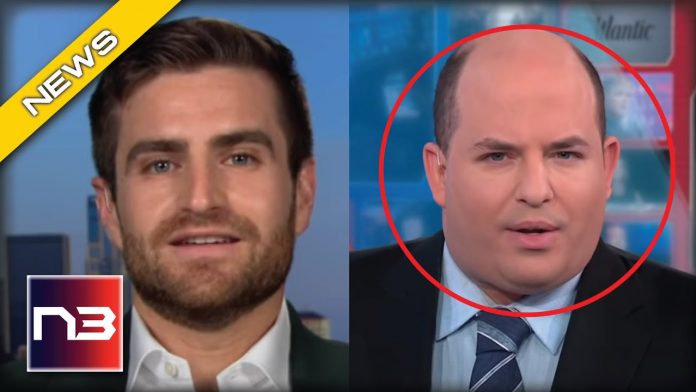 Carlos Garcia from The Blaze reports, CNN’s media critic Brian Stelter was stunned when an expert brought on his network to discuss bias at Fox News also criticized CNN for left-wing bias. Stelter interviewed two researchers from the University of California at Berkeley, who conducted a study where Fox News viewers were paid to watch CNN and their reactions were documented and analyzed.