JUST IN: Bernie Sanders Issues WARNING To All Dems… And They’re NOT Listening… 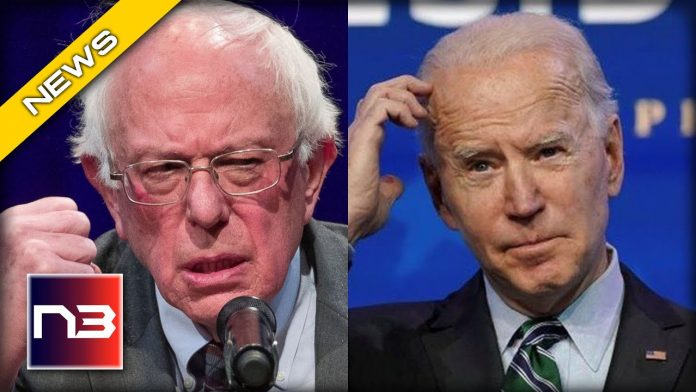 Breitbart reports, During a portion of an interview with CBS News aired on Monday’s edition of “Red and Blue,” Sen. Bernie Sanders warned that while abortion is an important issue, Democrats “have got to do more” on the economy, because “Poll after poll shows what everybody understands to be true, working people are hurting. They’re worried about the economy. They’re worried about inflation.” He also said that Democrats “have an outside shot of winning the House.”

“Time to start putting out the grandpa to reach the voters!”