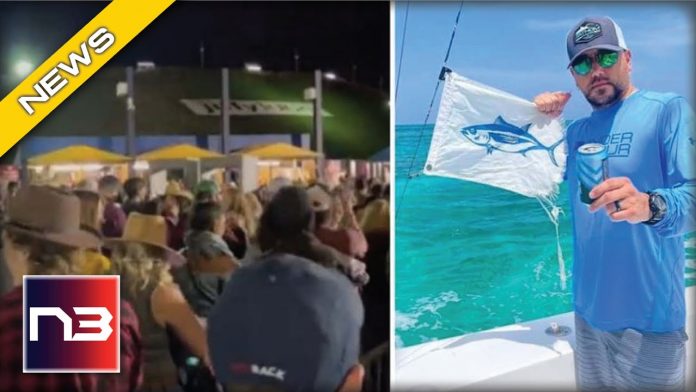 Tim PEarce from The Daily Wire reports, “F Joe Biden” chants broke out among country music fans at a recent concert headlined by Jason Aldean. Aldean, known for his conservative beliefs, was playing a concert when the crowd broke out in a crude chant targeting President Joe Biden. Aldean responded to the crowd with a simple “you said it,” according to the video of the concert.

“These chants are now a global phenomenon”