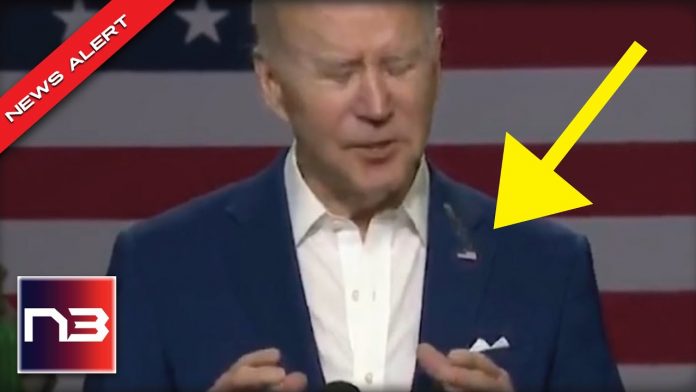 (breitbart) – The White House declined to provide any explanations about President Joe Biden’s meetings with his son Hunter Biden’s business partner Eric Schwerin, despite the president’s claim he never spoke to his son about his business dealings.

Eric Schwerin, the former president of Hunter Biden’s firm Rosemont Seneca, made at least 19 visits to the White House and other official locations between 2009 and 2015 for meetings with Biden staff or the Vice President himself, according to the New York Post‘s examination of visitor logs from former President Barack Obama’s administration.

“I really don’t have more detail or information on them,” White House press secretary Jen Psaki told reporters during the daily briefing on Tuesday, noting they were “visits from more than ten years ago.”

Biden famously said during the 2020 presidential campaign, “I’ve never spoken to my son about his overseas business dealings.”

The White House continues to reassert Biden’s claim, despite mounting evidence that the president was involved with his son’s business dealings.

“He maintains his same statements that he’s made in the past,” Psaki said.

The White House has also defended Biden’s assertion that his son did not make money from foreign business deals in China, despite reports that a Chinese energy company paid $4.8 million to businesses controlled by Hunter Biden and his uncle.