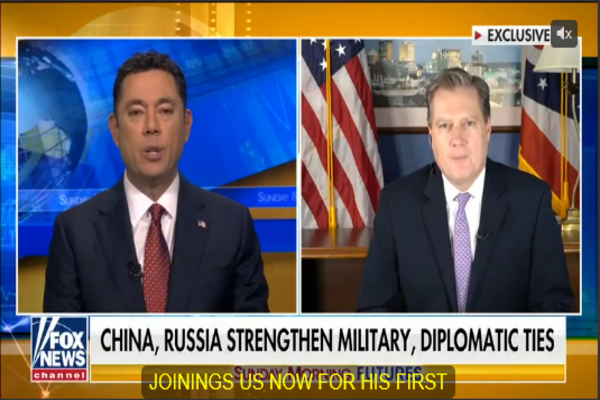 President Biden’s handling of Russia and the Afghanistan evacuation has broadcast our weakness and according to Representative Turner, “China sees us as an opportunity,” as opposed to a serious adversary.

Representative Turner is intimately familiar with the foreign threats facing the nation. His expertise has landed him a job as a ranking member of the Intelligence Committee.

President Biden has attempted to keep Americans in the dark about the damage he has done to our ability to project power.

Now the truth is out, and Democrats who weren’t panicking already have even more reason to fear the midterm elections. Americans don’t feel safe under Democrat leadership and will vote accordingly.