BREAKING: Joe Biden Mental Health SHOCKER – The Evidence Is Out… 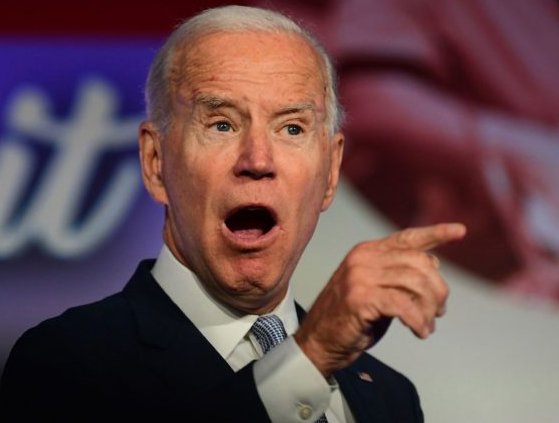 (breitbart) – President Joe Biden made another rhetorical blunder in a speech at the White House Monday, claiming there had never been a senator from the state of Delaware. The White House / YouTube

“There have not been many senators from Delaware. It’s a small state. As a matter of fact, there’s never been one,” Biden said.

The president was likely trying to recall the fact that there has never been a United States president from the state of Delaware.

Biden spoke about his home state during a speech at a reception marking the end of Ramadan, called Eid al-Fitr, at the White House.

It’s not the first time Biden, a long-time United States senator for Delaware, has referred to the presidency in terms of his old job.

“My name is Joe Biden. I’m a Democratic candidate for the United States Senate,” Biden said while on the 2020 campaign trail in South Carolina.