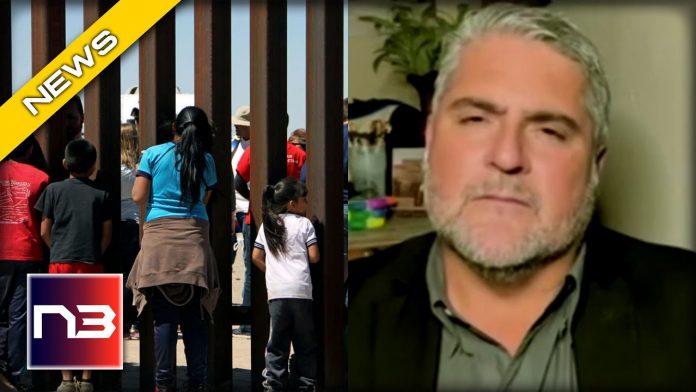 “Elect a new mayor, we need to close the borders now!”

Previous article
WATCH: GOP To Oust Key Dems From House Committees As It Takes Majority
Next article
WATCH: MSNBC Host Planned To ‘Take Down’ Network Before Getting Fired