BREAKING: Cops Called On Ted Cruz For What He Just Did 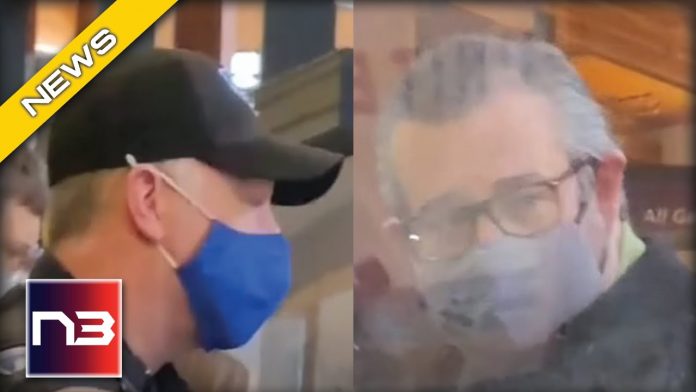 Cristina Laila from The Gateway Pundit reports, A Montana airport employee called the cops on Senator Ted Cruz (R-TX) on Sunday after an argument over a missed flight. Ted Cruz reportedly confronted the airport employee after he missed his check-in window for his flight out of Bozeman.

“Ted Cruz he’s the man God bless you much respect”