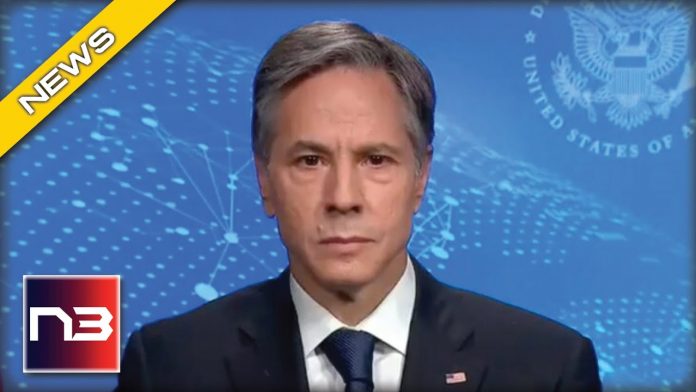 Trending Politics reports, US Secretary of State Blinken, when discussing if Iran will return to the Obama-era nuclear deal with CBS News’ “Face the Nation” program host Margaret Brennan that: “We were also looking at, as necessary, other options if Iran is not prepared to engage quickly in good faith​ ​t​o pick up where we left off in June when these talks were interrupted by the change in government in Iran, and to see if we can get back to mutual compliance – both countries coming back into the agreement as quickly as possible.”​

“Iranians a few days ago put on a performance using their spec force , seizing an Iranian cargo ship saying that an American war ship was planning to take control of the cargo ship. Lets go BRANDON!”

MUST-SEE: Liz Cheney Gets a Taste of Her Own Medicine…